Two friends, Hafiz Azman and Winston Lee, learnt game development solely driven by one game idea, while studying Engineering and Actuarial Science at the University of Cambridge. At the time the game designer had been finishing his Diploma in Music programme, and the idea was of a game that would be able to teach complex music theory concepts invisibly. They released a demo of 'Rhythm Doctor' and won a Student IGF nomination for the game in 2014. The response was overwhelming, with the online demo being played more than 500,000 times. That was the year they set foot in the US for the first time.

At GDC, they met Giacomo Preciado, a programmer from Peru, and he joined as 7th Beat Games' third member. Today after graduation, the three work on the game from their respective home countries. 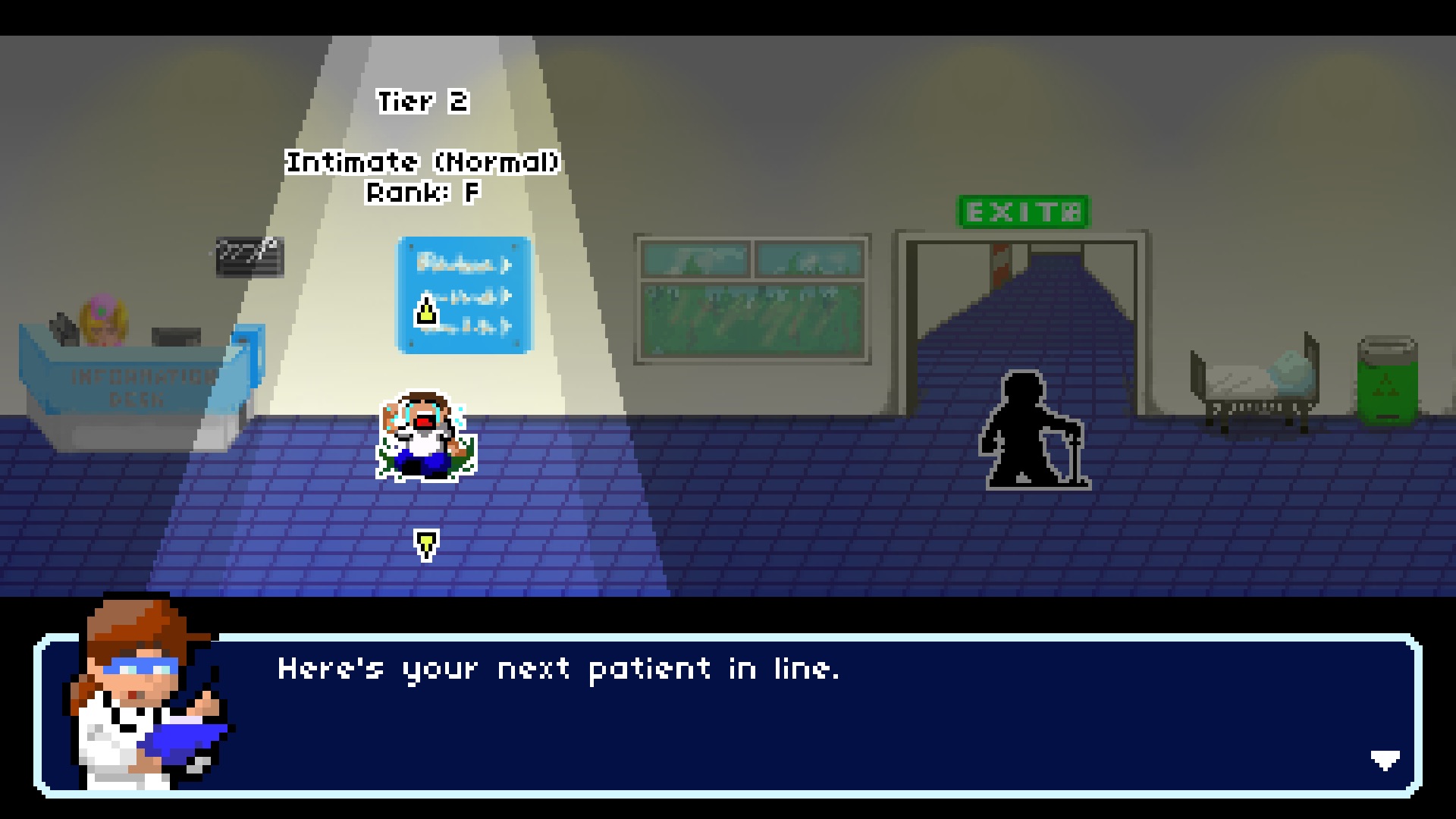 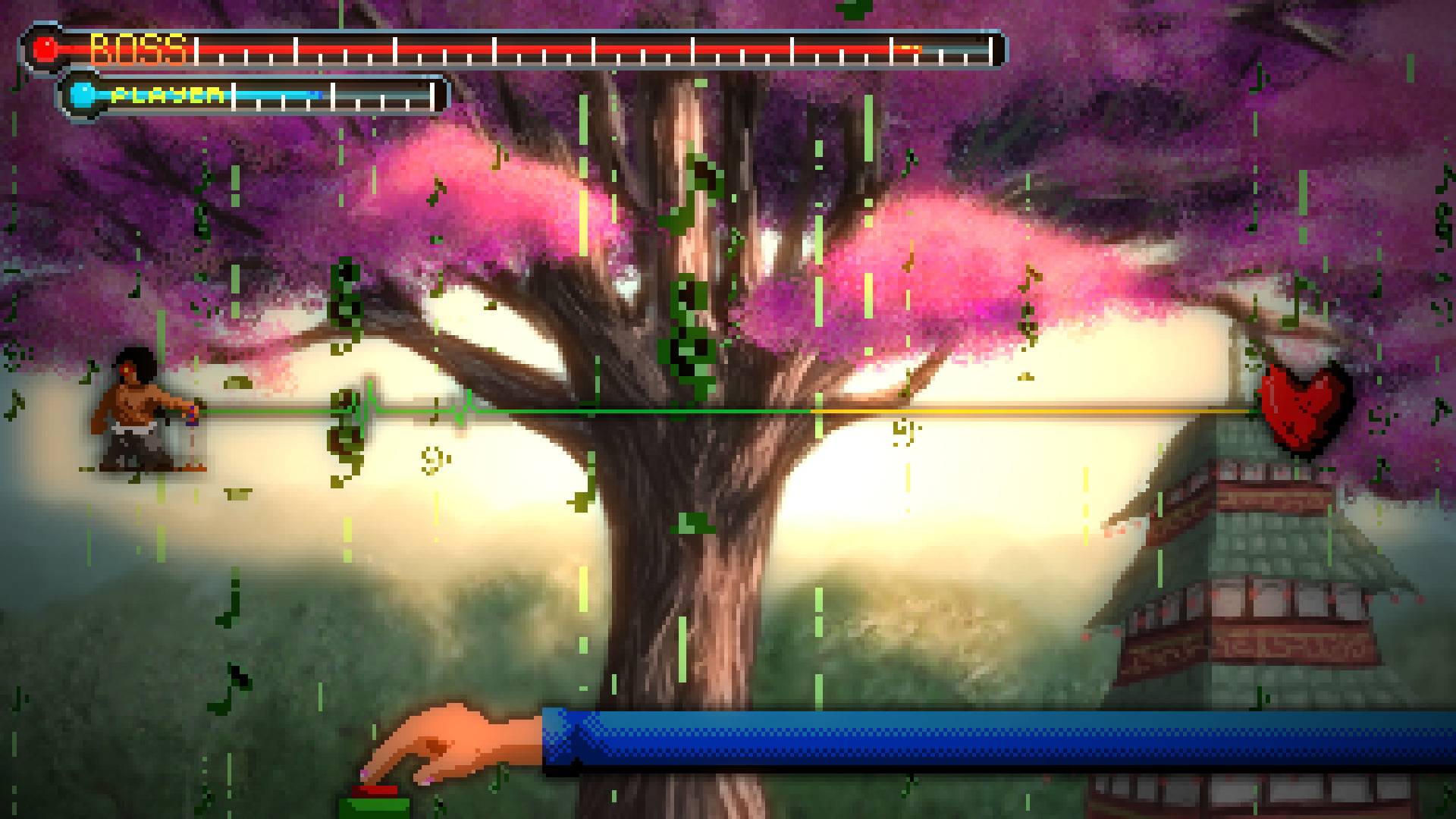 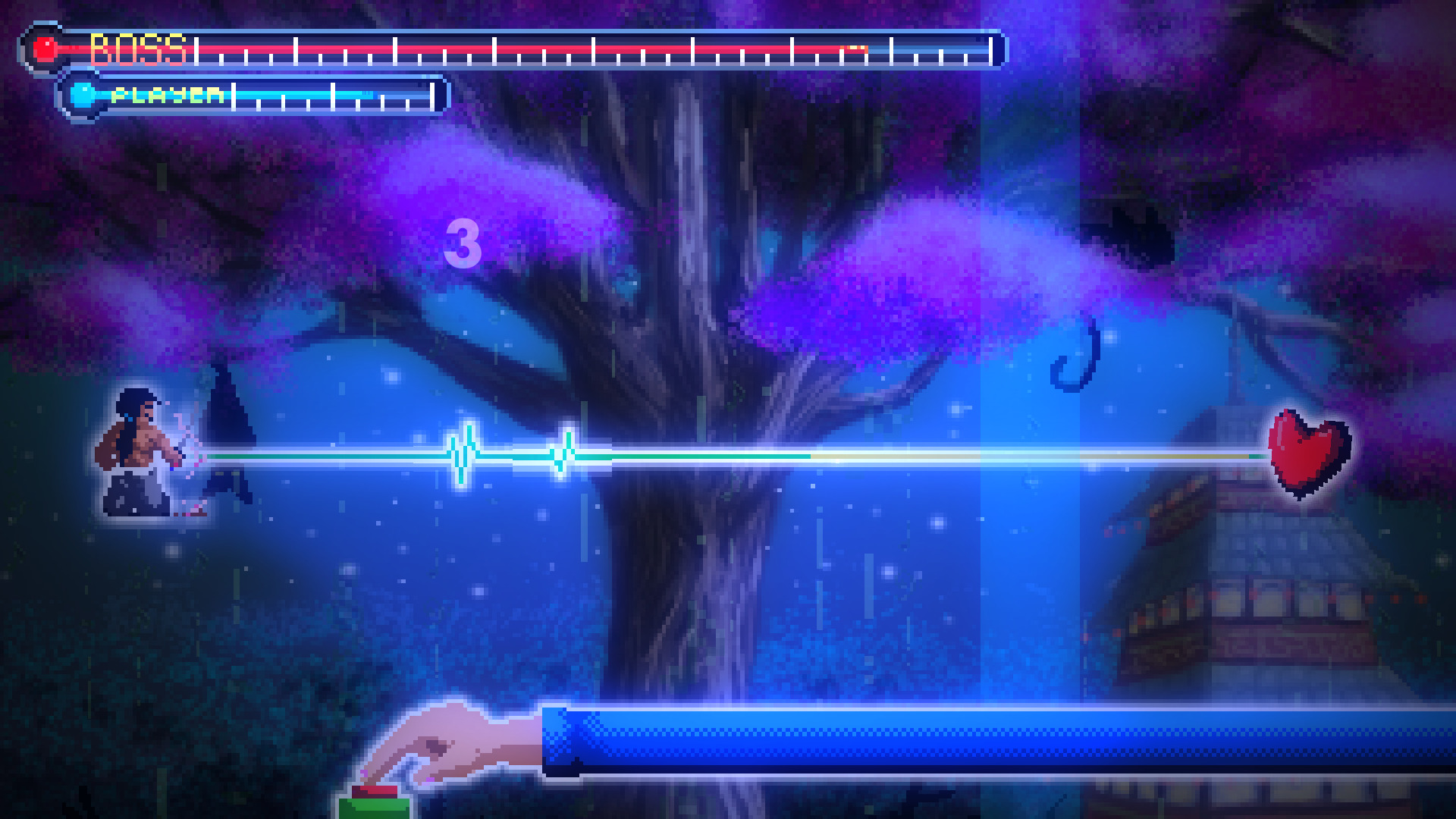 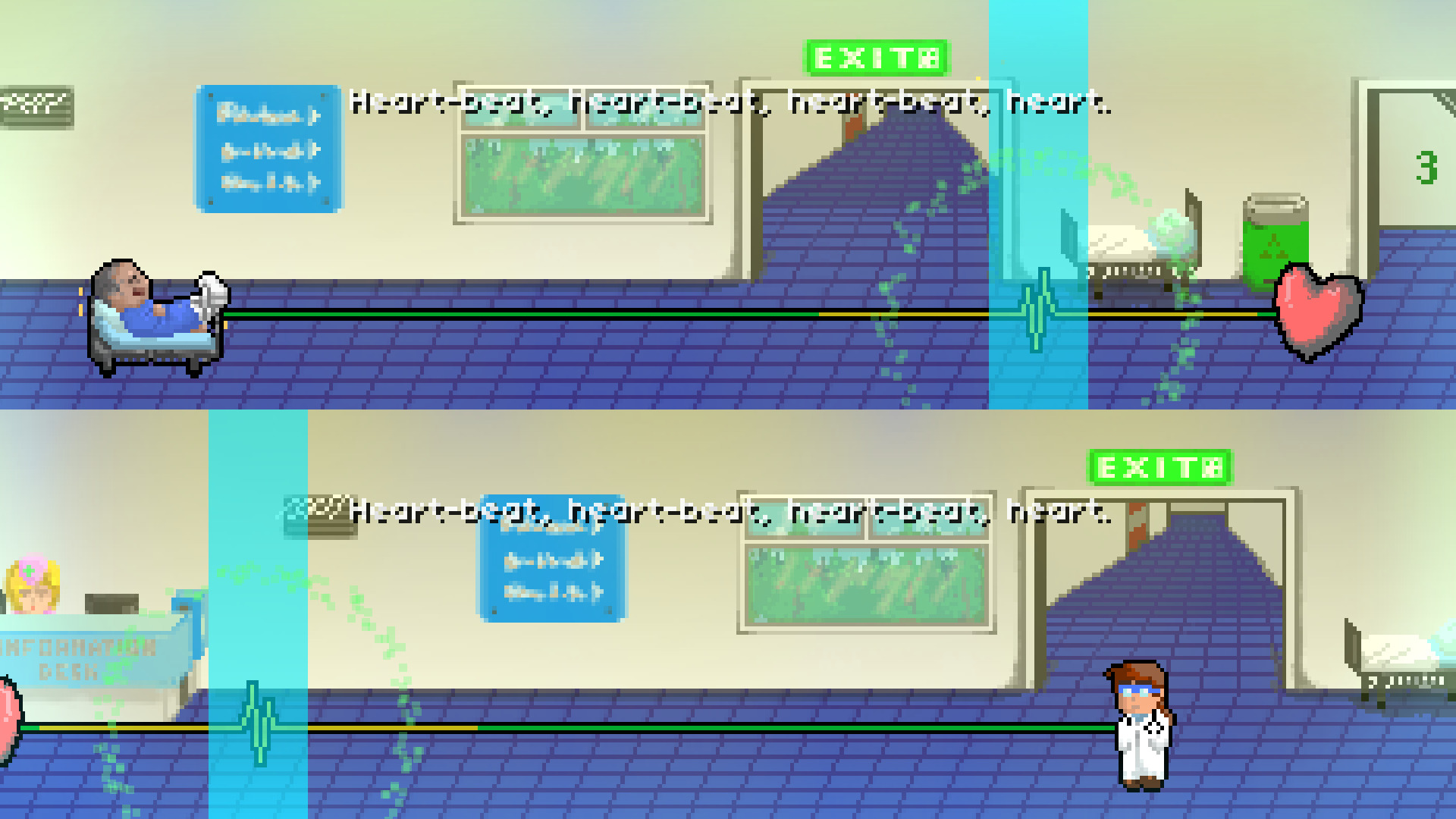 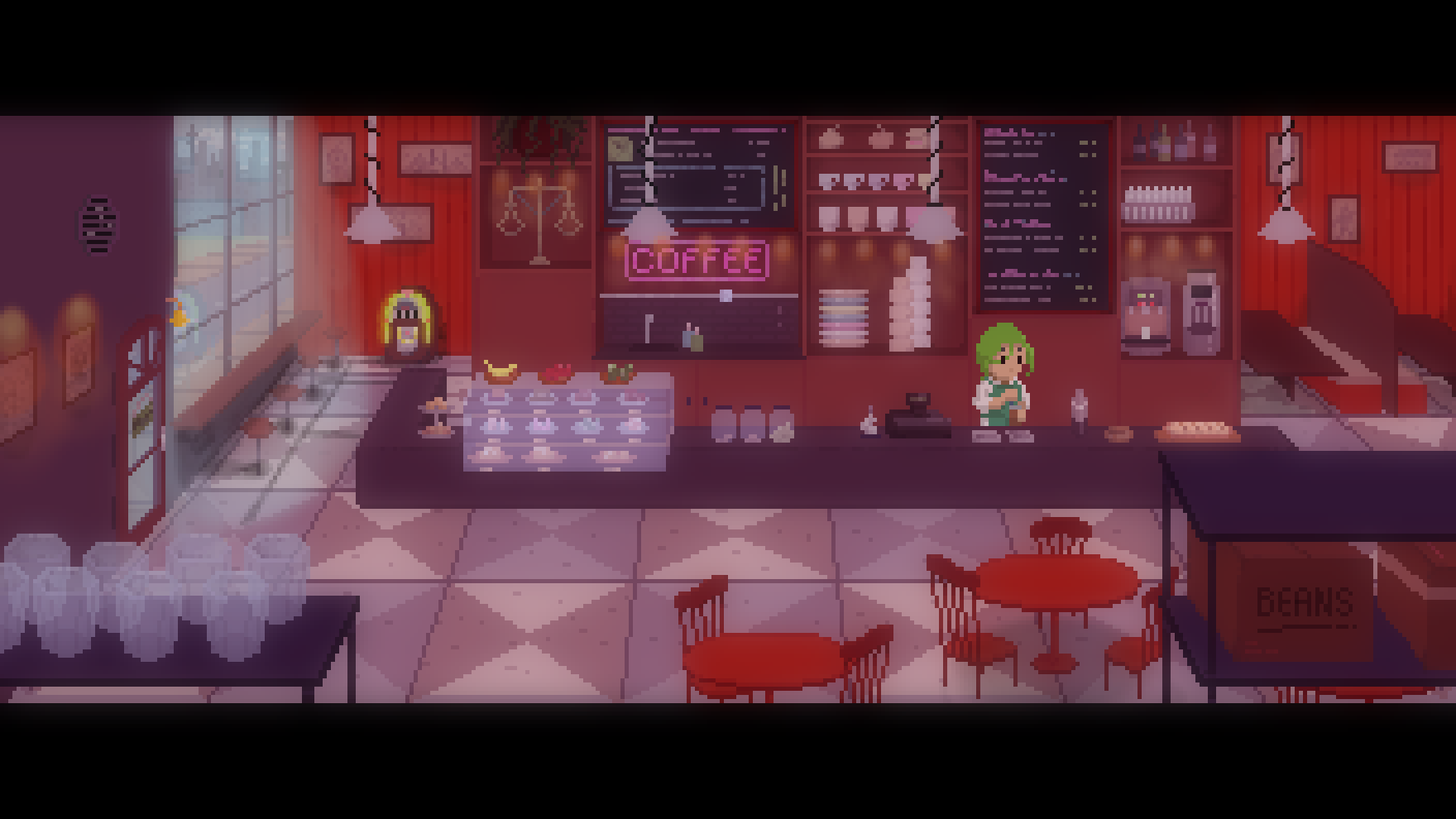